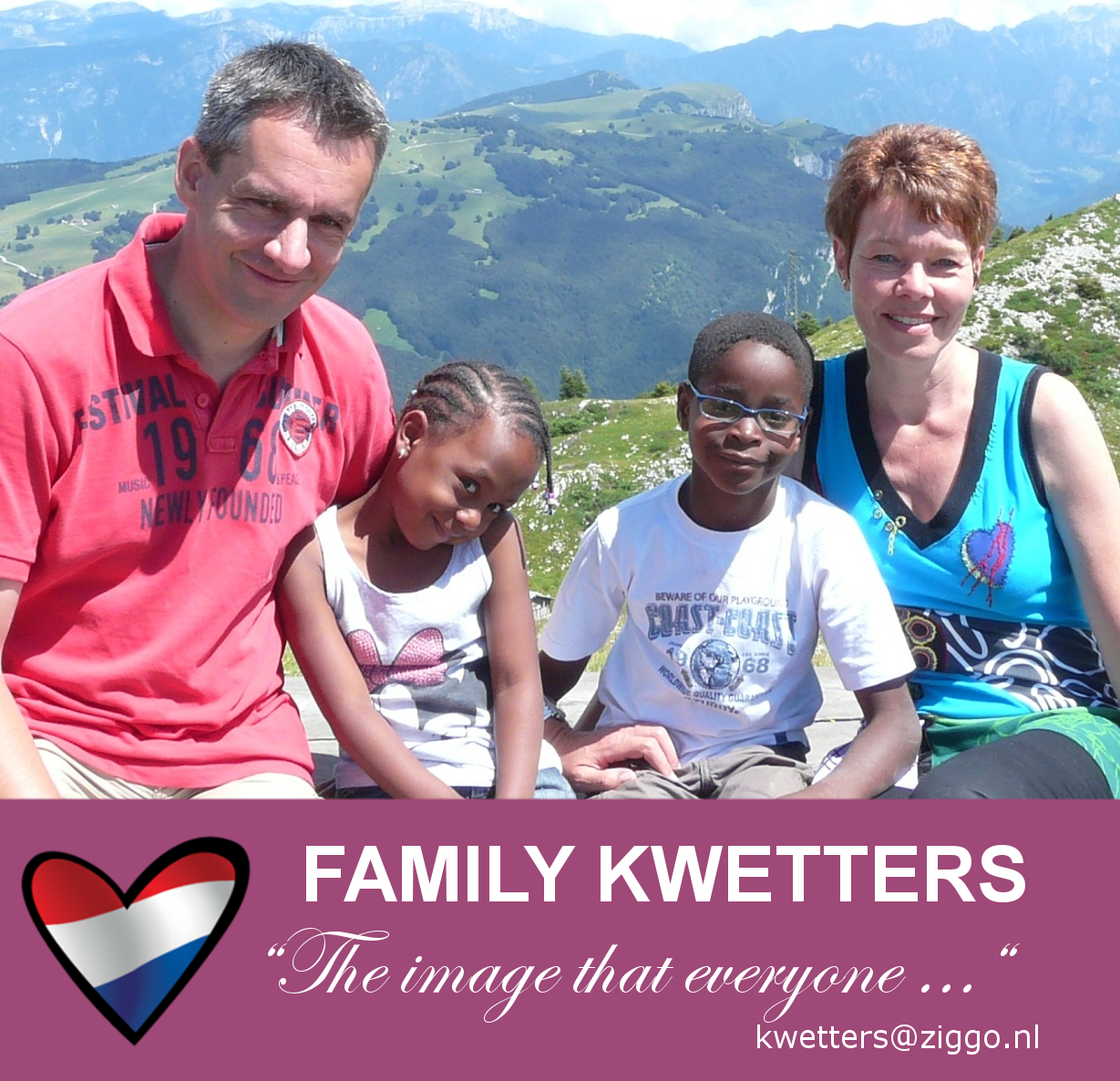 “The image that everyone would like to have from their mother…”

In January 2005 we traveled to Cali for the adoption of our son Andres. He already had three years and a half when he came to our lives. A little boy who would not open easily and who, after a time, constantly was wondering about his biological mother.

At 8 years, sincerely we felt she was too young to start a search. But over time we noticed that there was no peace for him and so we decided to begin the search for his biological mother. He already had nine years, however we did not want to tell him about our decision. Imagine where everything would lead to a disappointment? Our fear was: what if his mother has a very difficult life and dies soon? Then we would regret to have waited so long to find her.

So, in 2010 we sent to Gyna all the information digitally and after her response we began the search. It was a few months where we did not receive news, inside us we thought: you see? We will not succeed! But in April 2011, a beautiful Friday, we got the call from Adry: we found the biological mother of Andres with his half-brother, sisters and the son of one of her sisters! What a wonderful time!

Tears fell, but Andres was not at home at that time, so we told him everything in the car when we picked him up from a friend’s house. He was astonished to see me so excited! He seemed not to understand!

We asked Gyna to travel to Cali to personally know the family situation and hear the whole story. One day before the day of the mother we received all the photos Gyna took for us. Now we really had a picture of the family. We already had a face! On the Mother’s Day in Holland Andres could finally show to all our family in Holland a photo of his Colombian family! Especially incredibly!

We made a beautiful book with all the pictures, that way he could see the photos every time he wanted and he could share it when he wanted. Now we have contact through Facebook, even we could see us through the webcam using a known from Medellin.

Seems to be little time to say something, but in reality we can see that Andres found peace. Even he slept very well when he first saw his half sister. The missing piece and the image that everyone would like to have from their mother, he now has it thanks to CTP.

We are very happy that we decided to do the search and even more than we did with Colombia Tu Pais. It will not be long to also start the search for our daughter.

From my heart, thanks to Adry and Gyna.